It might be for the first time that Google has failed in creating its own social media platform. After closing down all the Google Plus accounts permanently, Google has announced that Google Plus will be replaced by Google Currents. Google currents will be for enterprise users of Google Suite only.

Google Currents was already launched by the software giant, a few days ago in the month of July 2020. The mobile version is also available on Android and iOS platforms. You can easily download it from PlayStore and App Store.

The Purpose of Google Currents

Google Currents is generally designed to assist a few sophisticated sets of people. The list includes the ones who want to communicate with each other within certain organizations. Moreover, Google has stated that the news feeds will be like the home stream that will eventually rank chronologically.

What made Google Plus retire?

Google Plus has much low usage and engagement while competing with Facebook and Twitter. But in the race, Facebook was and will be on the lead. Moreover, Google has also observed and identified various types of vulnerabilities.

That is why Google decides to close it and eliminate all the customer accounts in the month of April 2019. After that, within a short period of time, it also launched the Beta version of Currents.

The Interface of Currents

The Google Currents, being a chronological website will allow all of its users to share links with people. Not only links, but also texts, images, voting polls, and even important content from Google Drive too. With the help of its moderation features, users of the Currents will be able to track their necessary engagements.

Google Currents, to some extent, is quite similar to Slack or Microsoft Teams. So, we can say that Currents got good inspiration from them. On the other hand, Google played a clever move regarding the time of launch. They chose the time when people are using the software collaboration process so that they can work remotely. If you are facing any kind of mobile related problem then you can consult with Mobile Repair Expert. 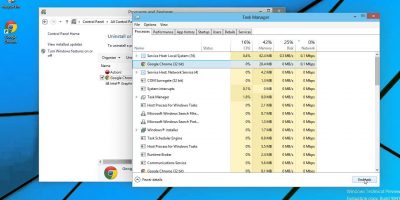 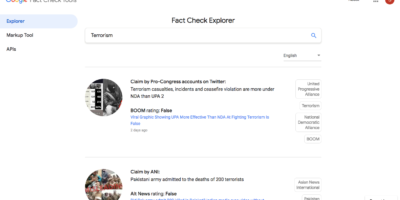