Google confirmed that from this month, July 2020, Pixel 3A and 3A XL will be unavailable. The production of the stock android smartphone is now over and you will not get any unit in Google store. People can get the remaining unsold units from any third party retailer if there are any available stocks left.

Google didn’t officially announce any successor of Pixel 3A and 3A XL. There are several rumours looming around that Google might release its successor at the end of this year, which can be in the month of September 2020. Experts say that these two smartphones were much better than Pixel 3 and 3XL.

The discontinuation of Pixel 3A and 3A XL denotes the end of the Pixel 3 smartphone series from Google. On the other hand, 3 and 3XL were already discontinued by Google in the month of March 2020. So, now the only smartphone that is remaining is Pixel 4 and 4XL.

Users of Pixel 3A and 3A XL are on high anticipation that Google will bring the 4A version. In addition to that, they are also hoping for the arrival of 4A at a reasonable price just like the 3 series. But there is no official news about that from Google.

Google Pixel 3A and 3A XL: A Brief Overview

The 3A and 3A XL come with 5.6 inches and 6 inches full HD+ display. Both the device has 4 GigaBytes of volatile memory (RAM) and 64 GigaBytes of flash storage (internal memory). To keep its user’s activity running, both the smartphones have 3000 and 3700 mAh (MilliAmpere) batteries.

Pixel 3A and 3A XL were the only reasonable smartphone with good features. After the discontinuation of these two devices, you might still be willing to grab one because of its excellent camera and other decent features. Yes, Amazon’s online store still has some of the units unsold. So, hurry up and order now before the stock gets empty, once and for all. 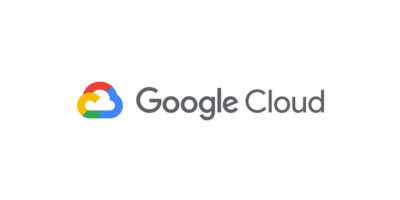